The architecture industry is yet another field where Blacks are drastically underrepresented. Out of more than 116,000 licensed architects in the US, only 2% (around 2300) are Black. Predictably, the numbers are even worse for Black Women’s representation: 0.2%.

Part of the mission of 3BC is to identify industries with the strongest and weakest Black representation and encourage continued influence or greater support. Architecture falls into the latter category.

This list of Black architecture firms located in Baltimore, MD represents a great mix: boutique firms, established companies, a woman-owned firm, employer firms, and sole proprietorships. Estimates of the value of the US architecture industry ranges between $37 billion and $42 billion.

In every such case of Black underrepresentation or negative disparate impact, there are those that will explain away the inequities using the myth of meritocracy as the cause. This is maybe the greatest tool of inequality: to convince the masses and even those most affected that underrepresentation is their own fault. Thankfully, there are always individuals that know the game, and can dispute such notions directly, describing their lived experiences. This is when the telling patterns emerge, confirming the presence of larger systemic forces at play.

We’ve only provided a small sample of Black owned architect firms here, but bookmark this page as a resource. Return later to see how the list grows as we strategically seek out more Black firms, nationwide! 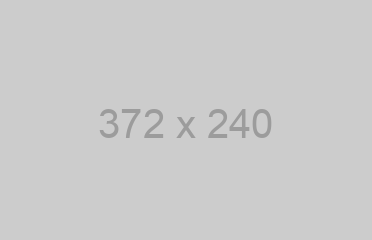